Skip to content
I could write several posts about the HikingEstonia’s hike to Paldiski and the Pakri lighthouse we took today because if there is one city in Estonia that is… unique… it’s definitely Paldiski. There are many ways to portray this city. It could be seen as a little town that gives you the chance to travel in time. When was the last time you visited a market that sells Polish goods? For me, it was around 1995 when every self-respecting person in Tartu went to the flea market in Annelinn on Saturdays and if that self-respecting person was about 14 years old, they would beg for their mum to buy them some highly fashionable Polish goods. In Paldiski, this possibility still exists in 2019. 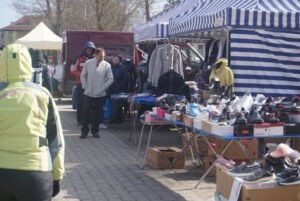 You could paint a picture of Paldiski where time has stopped. The shanty town and Hiinalinn are a thing of the past, but Paldiski’s own shanty town is still going strong It is like taking a walk through a history museum, a slightly different kind of open-air museum. At the same time, Paldiski is not just a dismal place where you can find all kinds of memories of the Soviet army and a closed city. This city has so much more to offer. The main building of the railway station, A. Adamson’s studio museum, churches. But this time we didn’t focus on these places, this time our focus was on the natural environment of Paldiski and Pakri, passing the local shanty area. 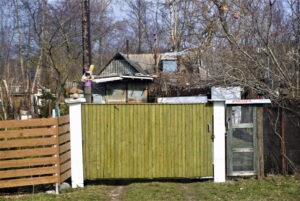 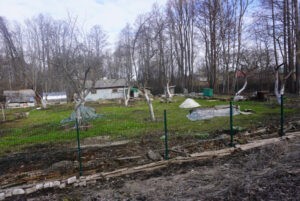 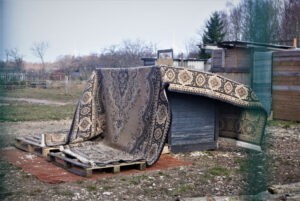 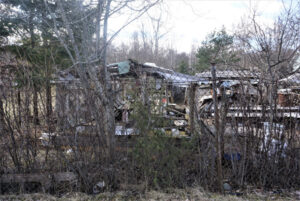 Thanks to the wind farm, an impressive image could be conveyed of Paldiski. For a moment, it felt like we were in Denmark. Every time I see these huge constructions,I can’t help but think of the movie War of the Worlds. The child or imaginative part in me wonders, what if these aren’t just modern windmills but aliens who are quietly mapping the situation to attack us at some point? I know, I know, this is not what a reasonable adult would think, but I never considered myself an adult. 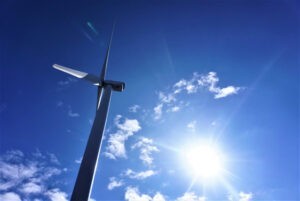 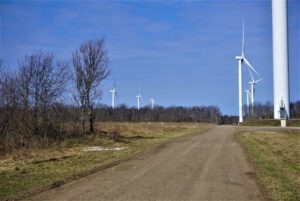 The nature in Paldiski, however, offers a completely different picture. This Paldiski is breathtakingly beautiful. At some point, I was completely left behind by the group because I needed to take a picture of every pebble on the beach. They were just like works of art. Iridescent like precious stones in the sun. For some reason, I remembered the Sea Stone candies. Pakri lighthouse is another similar work of art. Shabby, but somehow so romantic and special. After all, it is the tallest one in Estonia. My legs confirm that we climbed quite high. It is not as tall as the Lillehammer ski jumping tower, but offered quite a workout. 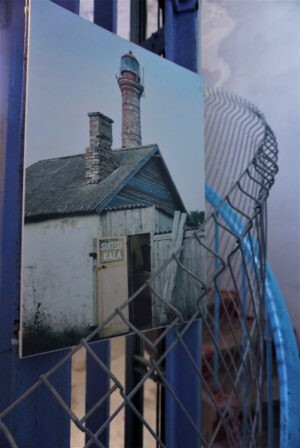 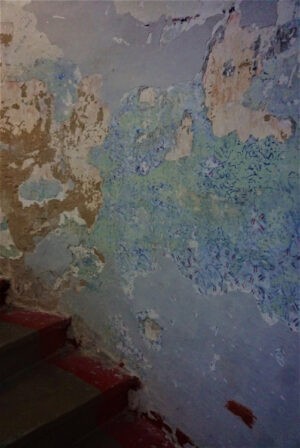 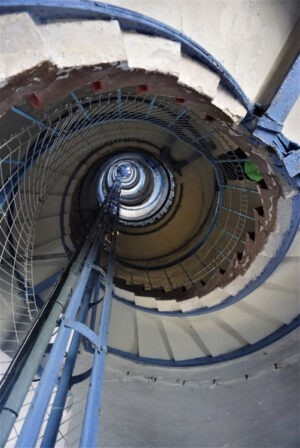 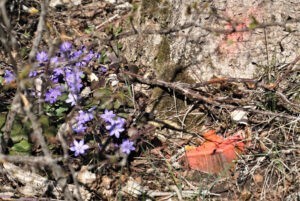 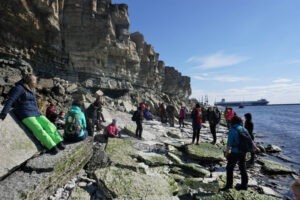 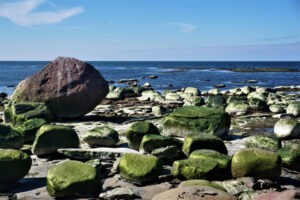 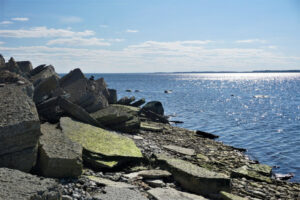 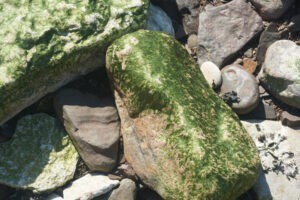 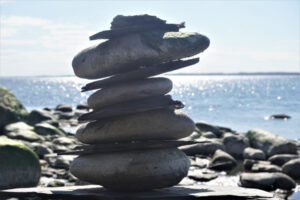 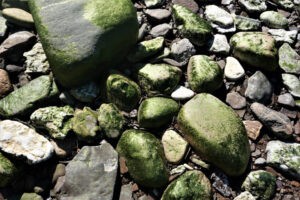 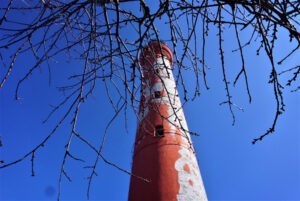 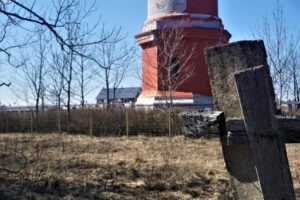 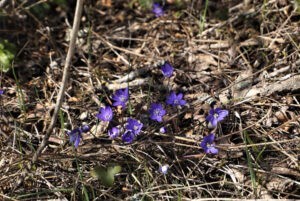 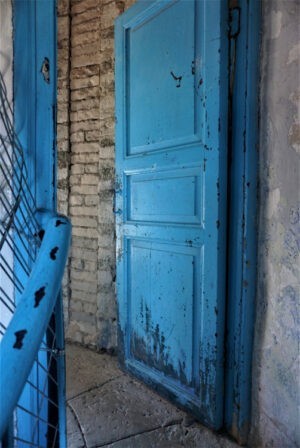 The only fly in the ointment was the trash lying around everywhere (as it always is in the spring). In order to make a small contribution to cleaning, HikingEstonia hikes come with bags for “wanding” (“wand” or “walk and bend” is an action inspired by the sport “plogging” created in 2016, which means jogging and picking up litter at the same time). It is sad, of course, that we can only pick up a small part of everything that remains on the ground in the woods, but it is better to make a small contribution than nothing, right?

Yes, Paldiski is an era-defining, unique city where the present and the past are so deeply intertwined. As a modern city, Paldiski even has its own Plaza. 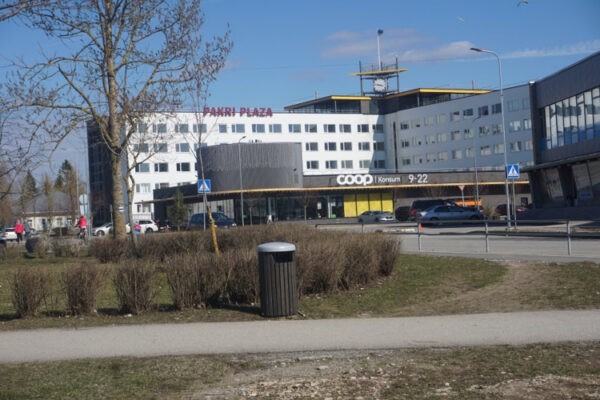 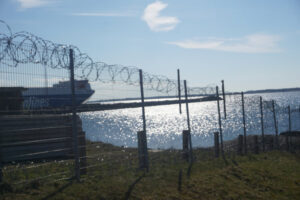 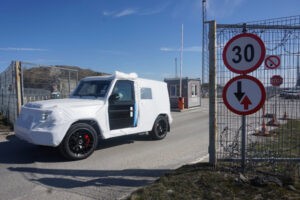